Get a well rounded feel for the Medieval city of Girona with these must-see sites.

Girona is located in the Catalonia region of Spain, just an hour north of Barcelona. With Medieval architecture, narrow streets, and Ancient Roman ruins, there are plenty of things to do in Girona. When you aren’t admiring the river from the bridge or enjoying a plate of paella, you can visit ancient sites and take in Girona’s long and rich history.

The Cathedral of Girona was constructed in the 15th century and has recently gained popularity after being used as the background for scenes in Game of Thrones. The gothic style is breathtaking, especially with such high stone ceilings, large stained glass windows, and old lanterns hanging from the walls. Outside the cathedral you can visit a grassy courtyard and admire more gothic style architecture.

Visitors must pay to enter the Cathedral, but student and senior discounts are available. With admission, you also receive an audio tour guide.

After visiting the Cathedral, make sure to check out the gardens behind it for a gorgeous view of the hills of Girona and take in the fresh scents of colorful flowers. If you’re in the mood for a quick snack, espresso, or cocktail, there is a little cafe at the bottom of the Cathedral’s steps that is reasonably priced. You can sit and stare up at this magnificent church while enjoying a mojito.

The Arab Baths date back to the middle of the 12th century. This large bath house consists of four different rooms where people would go to bath, socialize, and relax in a sauna-like room. Make sure to notice the Roman architecture and the carvings of biblical scenes in the stone. The baths have been preserved so well and for so many years that it feels like you are transporting back in time.

Admission to the Arab Baths is 2 Euro and is a self-guided tour. You can expect to spend less than a half hour touring the baths.

The Basilica of Sant Feliu was the first and only cathedral in Girona until the 10th century. It was built during the early beginnings of Christianity. It’s also just around the corner from the Cathedral of Girona. While the interior is not as intricate as other churches in Europe, its massive size and old age are definitely worth the visit. Who wouldn’t want to go inside the iconic building that peers above the rest of Girona?

There is an admission of 7 euro, but students and seniors can receive discounts. Along with admission, you will get an audio guide tour.

Girona has been home to a large Jewish community for over 800 years. The Jewish Quarter is full of narrow, cobblestone streets with hidden stairways and gorgeous lanterns. Take some time and just walk around exploring the area and getting lost in the alleys.

You can also stop by the Jewish History Museum to learn more about the role the Jewish community had in the history of Girona.

Girona’s streets are full of little boutique shops that carry unique and creative knick knacks, clothing, jewelry, and more. Walk along the bustling streets while dipping in and out of these smalls stores. It’s a great opportunity to update your wardrobe with some European style or look for souvenirs to bring home to loved ones. 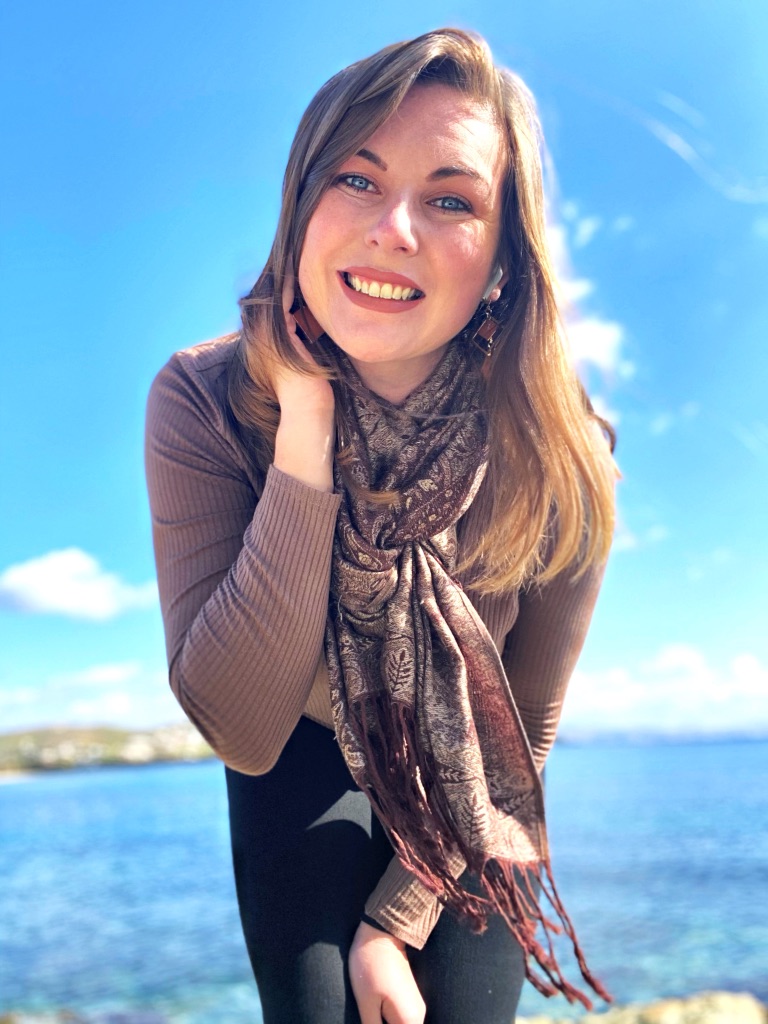 Welcome to my travel blog! I took my first international trip in 2016 and have been traveling at least once every year since. I’ve only ever traveled with just a backpack, which can be difficult at times. Recently, I’ve taken up solo traveling and may even like it better than traveling with friends!

If you’re looking for tips on how to travel, what to do, or how to live out of a backpack for a few weeks, you’ve come to the right place!